The land of Sardinia has a strong and ancient tie with wine, which dates back to its nuragic past, an era in which the charms of wine and the domestication of wild vines were already well-known. The vineyards are part of the landscape: from the most fertile plains near the sea, up the high hills and the inner areas of the island, the rows of grapes tell the long tradition of winemaking, an essential component of the Sardinian agricultural economy characterized by high quality wines. Over the history, wine has sent a message of culture and civilization, while in Sardinia it has passed down the ancient bond with man, which still endures unchanged. The balance and the unique scents and tastes of Sardinian wines recall the traditional costumes of our island, expression of the ancient Sardinian culture. And the imagination runs to this extraordinary land, pervaded with the scents of the Mediterranean vegetation, whipped by the mistral and cradled by the sea breezes. It is in such a scenario of ancient winemaking tradition and respect for nature that we produce our wines, Brennas and ‘Entu, filled with the flavors and colors of the Sardinian land. 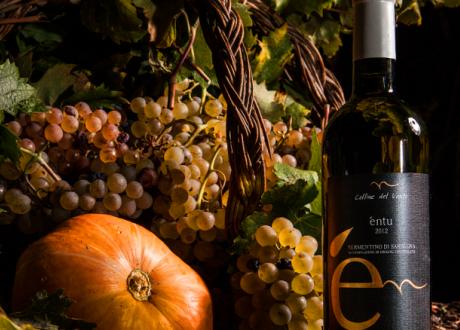 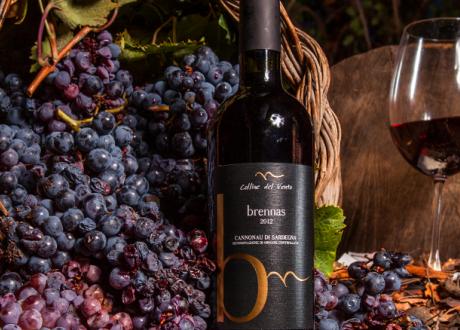